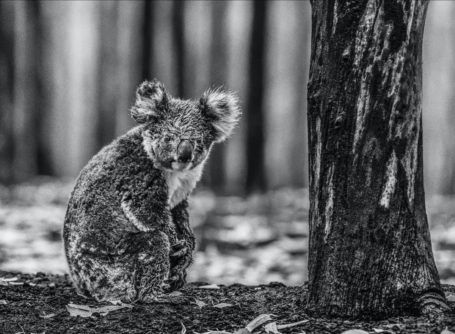 The #KoalaComeback Campaign Over the last week of January, photographer David Yarrow was in Australia documenting the devastating bush fires that have destroyed communities, wildlife and wildlands. Using the striking and poignant images that he captured of the effects of the fire, Yarrow and environmental nonprofit organisation WildArk is today launching the #KoalaComeback Campaign to raise $2 million to support… Read more » 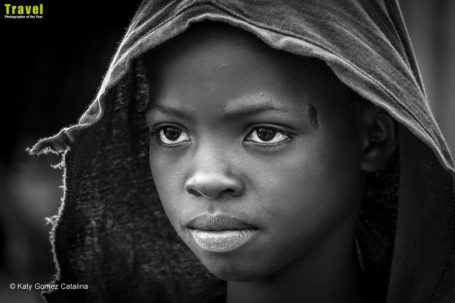 Travel Photographer of the Year (TPOTY) have announced the winners of the 2019 competition! Travel photographers from across the globe submitted images spanning every continent to the annual photography competition. 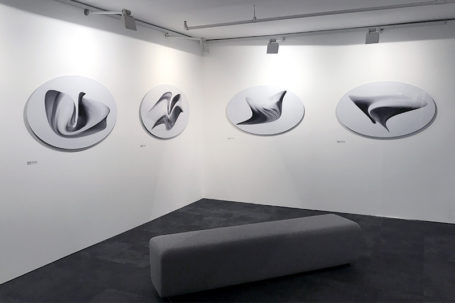 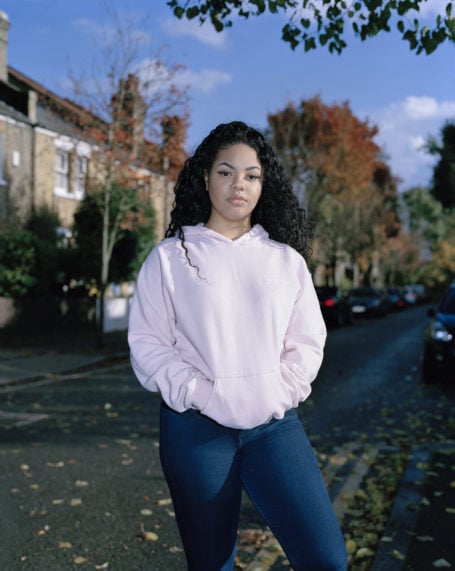 What’s it like to be 16 years old now? On 18th January 2020 the public realm exhibition of the ground breaking multi-media project SIXTEEN opens in London. And Genesis are proud to support with Direct to Media UV Printing. This ambitious project brings together the work of 16 photographers whose portraits and interviews with British… Read more »