A Rhino named XX and painted by XX is seen on the Tusk Rhino Trail on August 19, 2018 in London, England.This Rhino is sponsored by XX.

This September wildlife charity Tusk launched their Rhino Trail which sees artist designed rhino sculptures pop up all over the capital! We were very proud to support the production of client David Yarrow & The Chapman Brothers.

All these stunning works will be going into the Tusk charity auction on the 9th October 2018 at Christies to raise money for their conservation projects.

Fix Photo have teamed up with Photocrowd and Genesis Imaging to bring you the third FIX Photo Festival Awards, giving you the chance to be exhibited at the annual festival in central London. 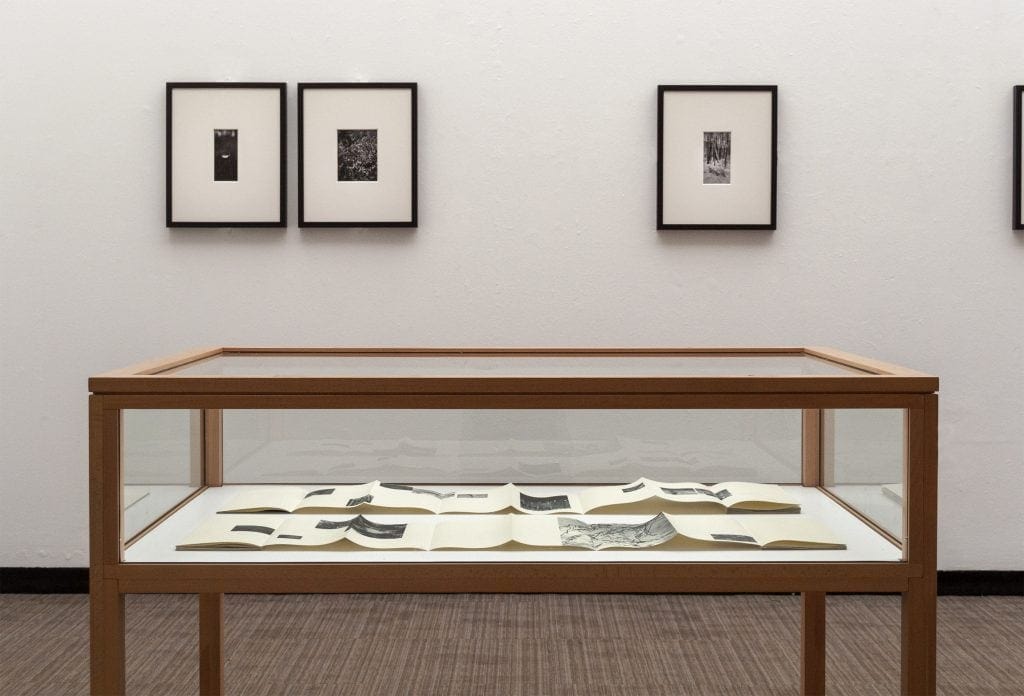 Callum Beaney was awarded the Genesis Imaging & Lakeside Arts Bursary Award with Nottingham Trent University in 2017: £1000 of production services towards an exhibition of work one year after graduation (and here it is!)

‘The Space Between’ at Lakeside Arts is Callum Beaney’s first solo show, and it’s on until Oct 28th 2018 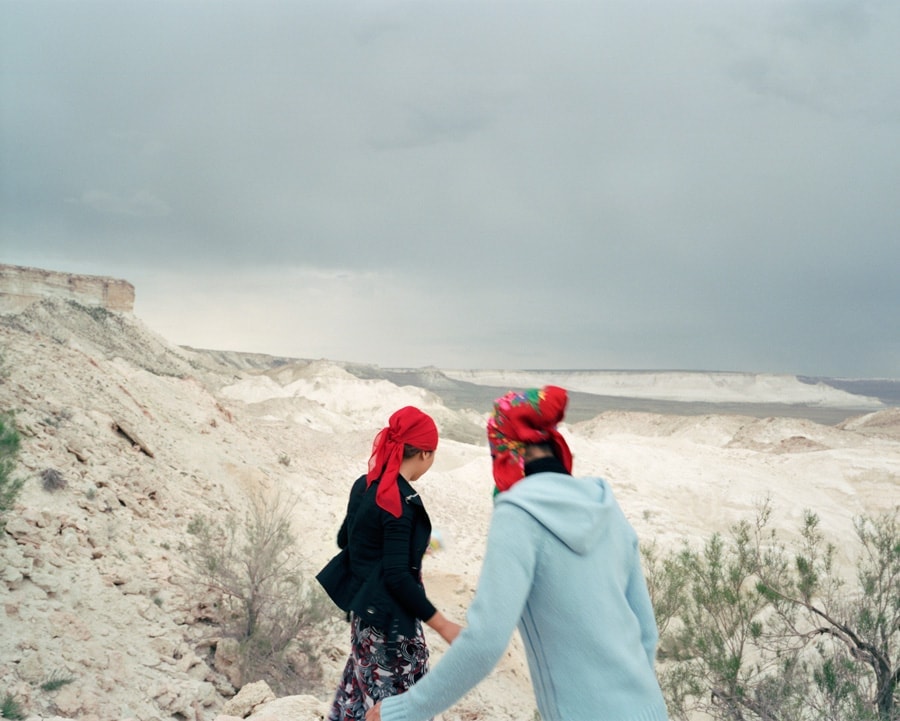 Chloe Dewe Mathews presents ‘Caspian: The Elements’, the culmination of five years spent roaming the borderlands of the Caspian Sea.

The series, showing at Aperture in New York, offers a series of powerful visual narratives, a portrait of this beguiling and elusive land.